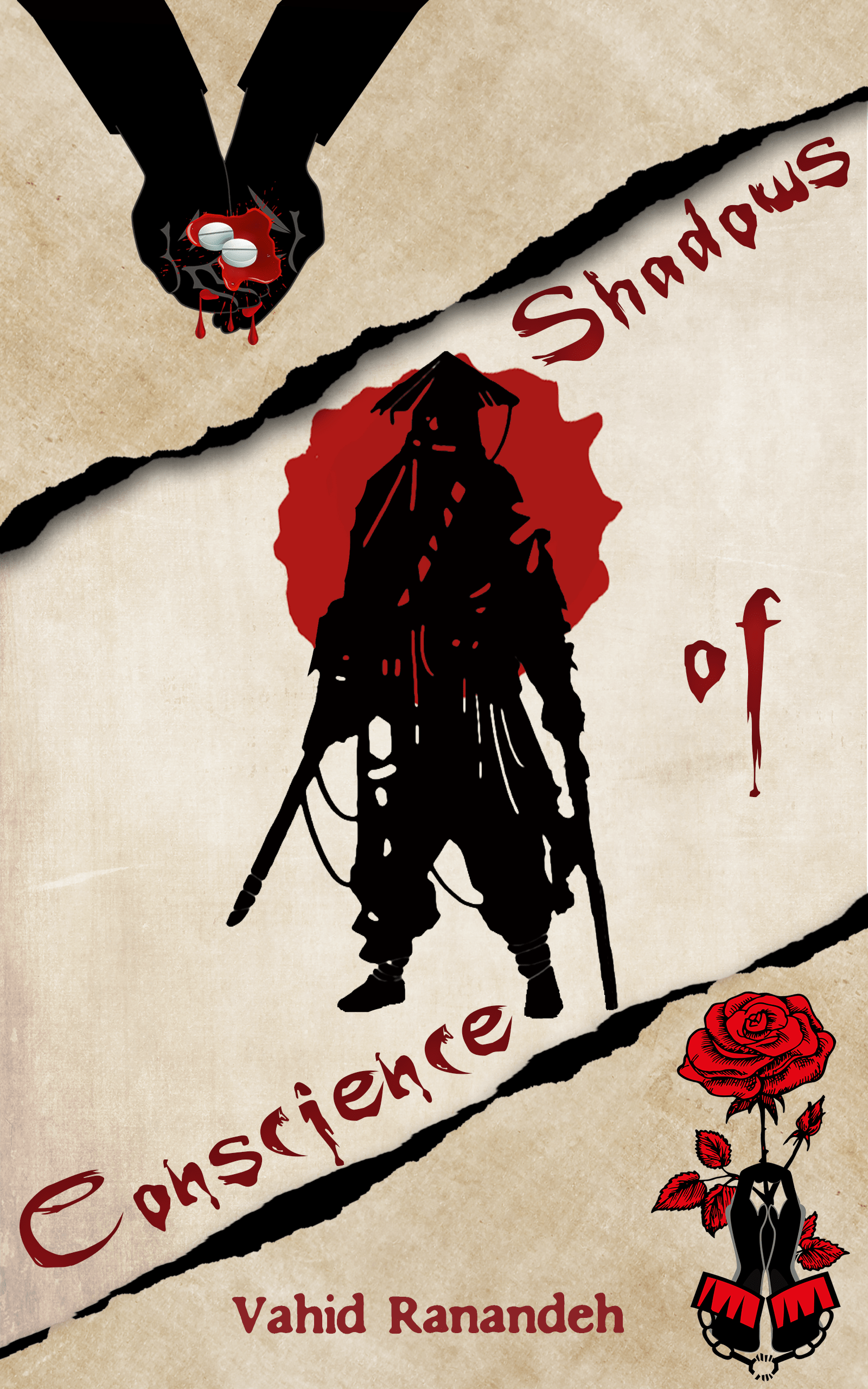 Deep in the isolation we are imprisoned within, we seek the shadows that paralyze our conscience.
Some will make the shadows disappear, and some will disappear in the shadows.

The stories in this book, each set in a different time and location, open a door into the shadows we hide our conscience within.

Meet Rebecca in Shadows of Paradise, a woman trapped in an eternity of joy; a woman trapped in paradise. She always was an underachiever in life as she said herself, but now that she has everything she ever wanted, she feels like paradise is some kind of charity. Walk a few miles in her shoes as eternity slowly turns into a prison for Rebecca. Follow this gripping tale to its shocking ending, where you will ask yourself what is "purpose", by the time you are done with the story.

Move into the Shadows of War, where George is trying to pitch his writing to Benjamin in a fancy restaurant, years after a disastrous war, torn their country apart. Dive into George's writing, where a young girl named Lisa and her little brother Thomas struggle to find medicine for their mother after medicines have become rare due to the war and sanctions. Join the bitter story of Lisa and Thomas in this post-war city and experience what they went through before the story takes its unanticipated turn and leaves you with a choice to hide in the shadows, or to step out.

Finally, step into Feudal Japan in Shadows of Samurai, and experience the concurrent adventures of two brothers, Genjiro and Seijiro, each on a different journey after their father's death. Accompany Genjiro, who chose the path of Ronin and became a masterless wanderer, in his unpredicted journey, while his brother Seijiro chose to avenge his father and his clan. Follow the bizarre tales each brother tells from their pasts, as the tales get even strangers when the stories that Genjiro tells about his past don't add up with Seijiro's stories.
Which one of them is hiding the truth?
What did really happen to their father?
The jaw-dropping climax of Shadows of Samurai will make you question yourself about how deep have you left your conscience in the shadows. And in the end, it will yet again leave you with the choice of being one with the shadows or shedding some light over them.

The worlds that Shadows of Conscience will take you to, and the tales it will make you follow, are sorrowful yet hopeful stories, each when their own unexpected twist and ending, and each with their own unique taste of our shadows. 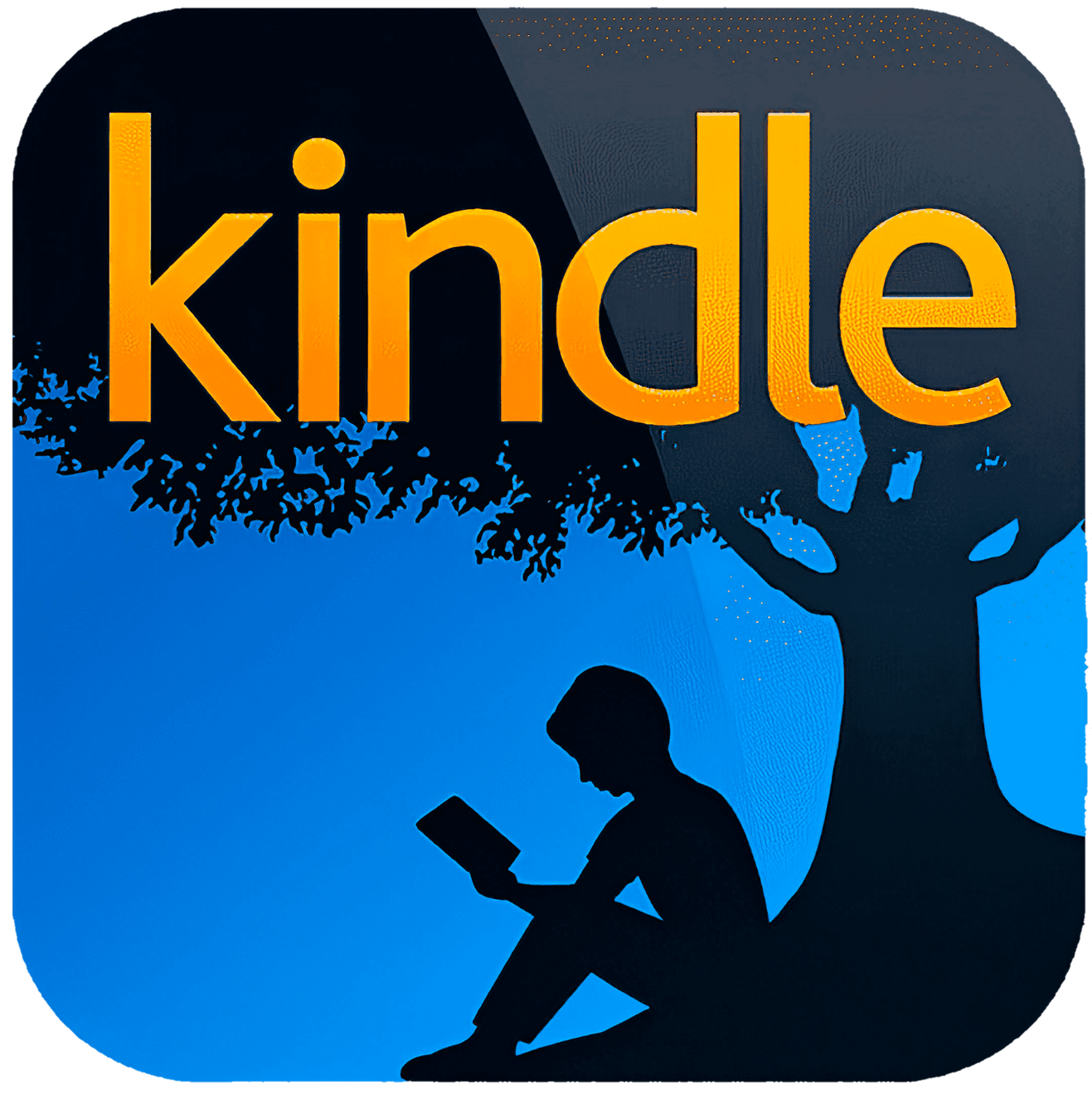